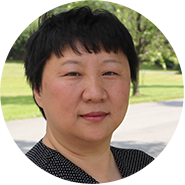 Helen is originally from Beijing, China, but has lived and worked in the United States since 1990. She attended Beijing Normal University, and went on to achieve a Masters in Operations Research at the Beijing University of Aeronautics and Astronautics. She taught Statistics at American University, and eventually her passion for education led her to begin the Virginia International Academy. Her aim is to aid international students in their academia and daily life. She and her family live in Front Royal, Virginia. 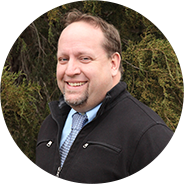 Originally from Denver, Colorado, Josh is an investment and operations professional. After receiving a B.A. in philosophy, he spent seven years in the financial services industry as a financial consultant, and then as the Chief Trading Officer of a private investment firm in Alexandria, Virginia. Josh spent five years as Director of Special Operations and Athletic Director at the college level. Additionally, he coaches volleyball at the high school, club and collegiate level.  Josh enjoys being a part of Virginia International Academy and working with youth, helping to form them into great men and women. 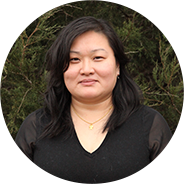 Naomi is originally from Henan Province, China. She graduated from the Swiss School of Hotel and Tourist Management, and previously worked for a travel agency in the United States for 13 years. Her background in hospitality led her to develop VIA’s Guardianship Program, in which she manages current and previous students’ daily life. 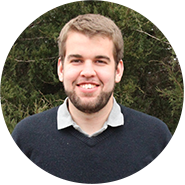 Joe Walsh was born and raised in Baltimore, Maryland. After receiving his BA in Philosophy from Christendom College where he played college basketball, Joe is currently working on his Master’s Degree. As Director of Placement he works individually and extensively with every student at VIA to help them find and get accepted into their best-fit school.  Joe loves his work at VIA because of his passion for helping young men and women form in character, leadership, and athletics. 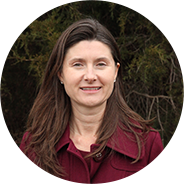 Mrs. Waters earned her undergraduate degree from St. Thomas Aquinas College in New York before going on to receive a Master of Curriculum and Instruction at Hood College. For ten years she taught English at St. John’s College Preparatory High School, where she also served as the English Department Chair and directed an annual Shakespeare festival. Mrs. Waters and her family live in Winchester. 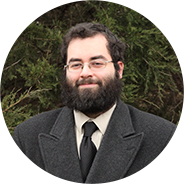 Mr. Strickland holds a major in Philosophy and a minor in Mathematics from Christendom College. After graduating from college in 2013, he worked in the development department at Human Life International. Mr. Strickland and his wife and son live in Front Royal. 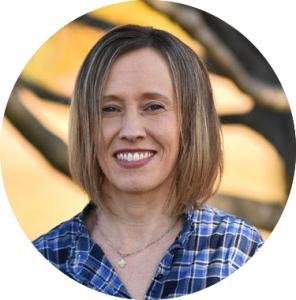 Zepeda graduated from Christendom College as valedictorian with a degree in Political Science. During her nearly ten-year career in education, she has served as an academic counselor for Seton Home Study, creating customized curricula, tests, and course manuals in addition to mentoring students and grading assignments. She has also served as an English counselor and worked extensively with English curriculum development, and she has worked as a volunteer ESL teacher. She and her husband have five children and live in Front Royal.

If you are interested in finding out more about Virginia International Academy, please click on the link below to connect with us. We are happy to answer any questions you may have.